Internet of Things devices are on the rise. Unfortunately, security on these devices is often an afterthought. I recently got my hands on the “Alecto DVC-155IP” IP camera. It has Wi-Fi, night vision, two-axis tilt and yaw control, motion sensing and more. My expectations regarding security were low, but this camera was still able to surprise me. 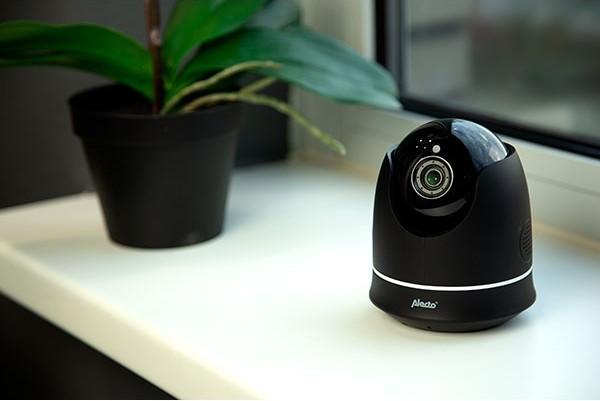 Setting up the camera

Setting up the camera using the app was a breeze. I had to enter my Wi-Fi details, a name for the camera and a password. Nothing too interesting so far.

Using Nmap on the camera gave me the following results:

Three open ports: 23, 80 and 554. Surprisingly, port 23 doesn’t get mentioned anywhere in the manual. Is this some debug port from the manufacturer, or a hidden backdoor? After manually testing a few passwords via telnet I moved on.

When I connected to the admin panel - accessible on port 80 - I was greeted with a standard login screen that prompts the user for a username and password.

The first step I took was opening the Chrome developer tab. This allows you to inspect the network requests that Chrome made while visiting a website. I saw that there were a lot of requests being made for a simple login page. 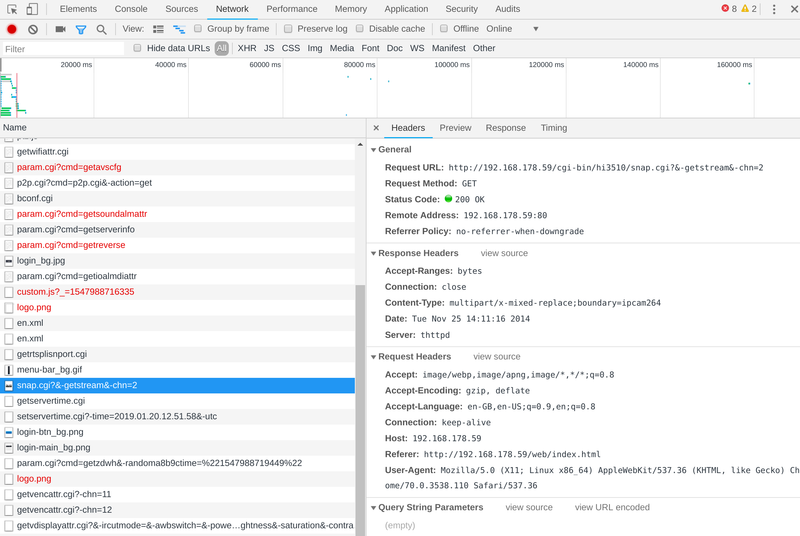 My eye quickly fell on a specific request: /cgi-bin/hi3510/snap.cgi?&-getstream&-chn=2 Hmm, “getstream”, I wonder what happens if I open this in another tab… 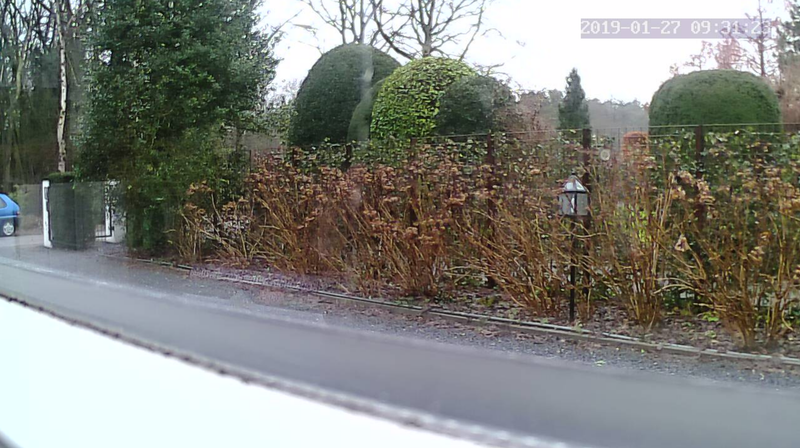 Within 2 minutes I’ve gained unauthenticated access to the live view of the camera. I’ve heard that IP cameras aren’t secure before, but I didn’t expect it was this bad.

While looking through the network requests, I noticed some more notable endpoints:

All of these requests are unauthenticated.

Let’s take another look at the requests made on the login page. You can see a lot of “.cgi” requests. CGI-files are “Common Gateway Interface” files. They are executable scripts used in web servers to dynamically create web pages. Because they’re often based on bash scripts, I started focusing on these requests first because I thought I might find an endpoint susceptible to bash code injection.

To find out if a .cgi endpoint was vulnerable, I tried substituting some request parameters with $(sleep 3). When I tried /cgi-bin/p2p.cgi?cmd=p2p.cgi&-action=$(sleep 3), it took a suspiciously long time before I got back my response. To confirm that I can execute bash code, I opened Wireshark on my laptop and sent the following payload to the camera:

And sure enough, I saw two ICMP requests appear on my laptop.

But surely, nobody in their right mind would connect such a cheap, insecure IP camera directly to the internet, right? 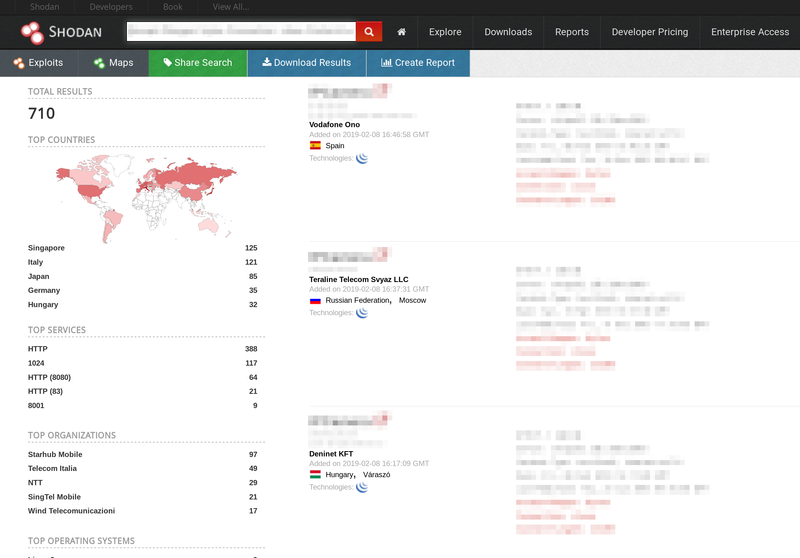 That’s 710 Alecto DVC-155IP cameras connected to the internet that disclose their Wi-Fi details (which means that I can figure out its location by using a service such as wigle.net), allow anyone to view their live stream and are vulnerable to RCE. And this is just their DVC-155IP model, Alecto manufactures many different IP cameras each running the same software.

After spending way too much time without progress, this was the command that did the trick:

This starts a telnet server on port 9999. And sure enough, after connecting to it I was greeted with an unauthenticated root shell.

I didn’t even have to start Hashcat to crack this hash: a quick Google search was all I needed to find that the password of the mysterious backdoor port was cat1029.

The password to probably thousands of IP cameras on the internet is cat1029. And the worst part is that there’s no possible way to change this password anywhere in the typical user interface.

When I contacted Alecto with my findings, they told me they weren’t able to solve these problems because they don’t develop the software for their devices. After a quick Shodan search I found that there were also internet connected cameras from other brands, such as Foscam and DIGITUS, that had these vulnerabilities. Their user interfaces look different, but they were susceptible to the same exact vulnerabilities via the same exact endpoints.

It seems that these IP cameras are manufactured by a Chinese company in bulk (OEM). Other companies like Alecto, Foscam, and DIGITUS, resell them with slightly modified firmware and custom branding. A vulnerability in the Chinese manufacturer’s software means that all of its children companies are vulnerable too. Unfortunately, I don’t think that the Chinese OEM manufacturer will do much about these vulnerabilities. I guess that the phrase “The S in IoT stands for security” is true after all.